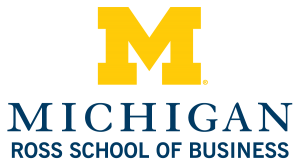 This product does not have a teaching note.

In 2009, Pepsi acquired its two largest franchised bottlers. Six months later, after initial rejection of Pepsi’s strategy, Coca-Cola also bought the North American operations of its largest bottler. With these acquisitions, the industry leaders changed the structure of the carbonated soft drink industry in North America, raising several questions: 1) Is the current strategy of forward integration into bottling appropriate for the companies? 2) Was the previous strategy involving franchised bottlers appropriate for its time? 3) What has changed in the industry to cause this change in strategy? This case provides an overview of the history of the relationships between concentrate producers and their bottlers and trends in the CSD industry over the past century. It is intended to spark discussion into how the structure of CSD producers has responded to changes in underlying market forces, also raising the question of whether the companies’ strategies should be implemented in various internat